In the words of some crazy fool "This ain't (Viet) 'nam man, there is rooles!":

***Fineage = Player will be instructed to play with their shoes, socks and trousers removed and their shirt tucked into their underpants. For dutch courage the player will also be provided with one shot of Captain Morgan's throat ripping rum 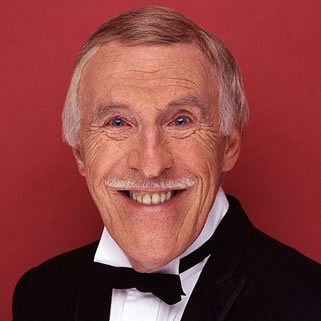 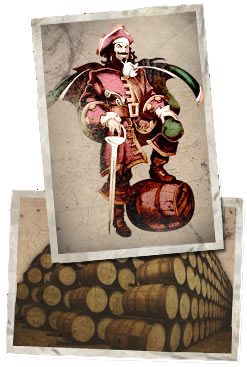